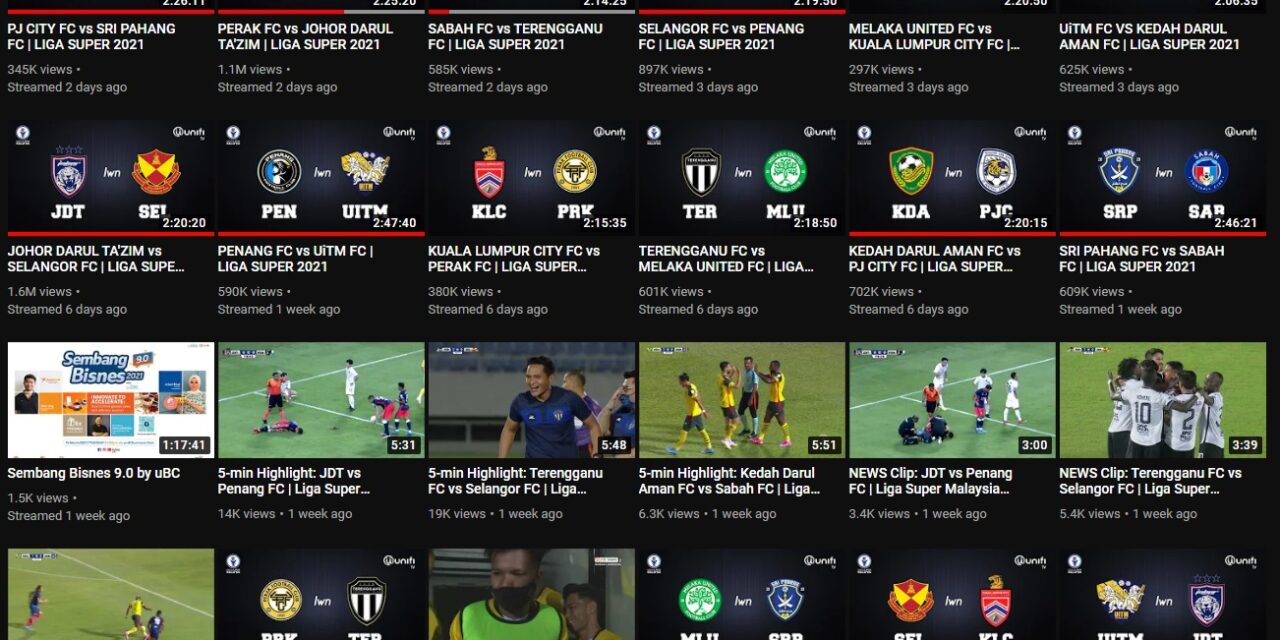 Even without the presence of spectators to the stadium, it clearly did not dampen the popularity of seven -time Super League champions Johor Darul Ta’zim (JDT), as the club recorded the number of views through the online platform with an average of millions of spectators for almost every match.

In a statement via JDT’s official Facebook, JOHOR Southern Tigers has informed that the strength of the JDT brand has indirectly attracted sponsors to invest in the club based in the South of the country.

With the number of viewers reaching millions of viewers, it gives high confidence to investors to give commitment to the JDT club especially in the future.

“Sponsors are also aware that their brand can be displayed to many spectators and supporters as a result of the collaboration with JDT.

“This is proven when only the live broadcast of the match involving JDT recorded an average of one million views through the YouTube site unifi. This number does not include the number of viewers on unifiTV and RTM channels.

“Based on the record, the total number of views of the match between JDT and Kedah Darul Aman FC (KDA FC) is 666,000, while JDT and Penang FC recorded a total of 1.1 million views.

“The match against UiTM FC was watched by more than 668,000 and the last two matches against Selangor and Perak recorded a total of 1.5 million and 1.3 million views respectively,” he said. 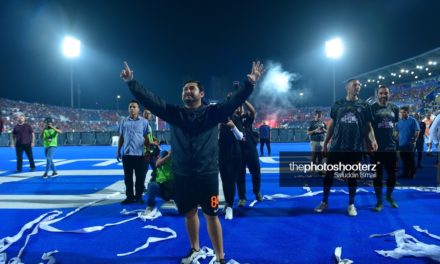 A Long Sail Make A Couple ‘Unaware’ of the COVID-19