It’s Time for Our League to Use VAR – TMJ 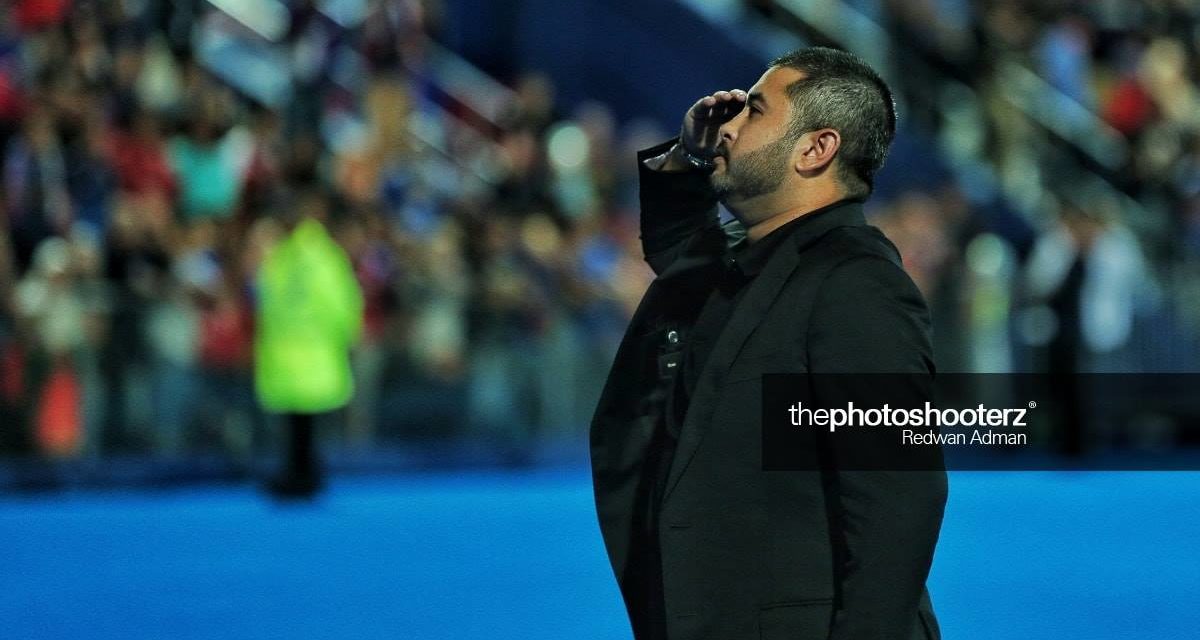 Recently, the performance of the Malaysia League referee became a conversation and stole the attention of the owner of Johor Darul Ta’zim (JDT), Tunku Ismail Sultan Ibrahim.

He said through his Instagram Story social media site, TMJ urged league organizers, the Football League of Malaysia (MFL) and the Football Association of Malaysia (FAM) to consider the use of Video Assistance Referre (VAR).

VAR services have been used in developed countries such as Europe as well as in the Thai League 1 competition which started the 2020/2021 season.

Apart from that, J. League rivals have also started using the VAR service to further improve the quality of refereeing in the country.

Through last night’s match, the referee of the match between Perak against JDT, Noor Azriel Baharudin was seen to have made some decisions that were considered detrimental to both teams in the action that took place in Ipoh, Perak.

Among the several incidents that Azrieal failed to detect was the brutality committed against Bergson Da Silva and Arif Aiman in the Perak penalty area.

Apart from that, Azriel also failed to detect the error that occurred when Perak’s second goal was scored by Guilherme De Paula in the second half. 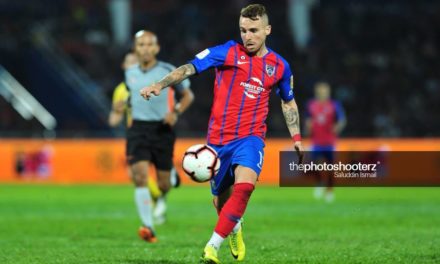 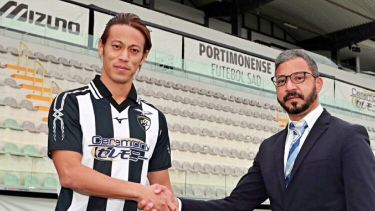 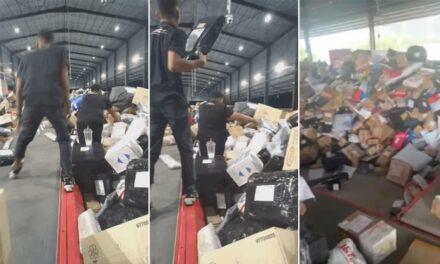